When the owners of the slave girl saw what happened (16.16-18) and saw that their hope of gain was gone, they seized Paul and Silas and dragged them into the marketplace before the rulers. How sad: they saw that their occultic income was going to stop (16.18) and they took great offence to this. Being racially and culturally biased (vv.20-21) they over-state and inflate what had happened. Appealing to the civic pride and fervent patriotism of the Roman crowd, Paul and Silas find themselves on the receiving end of many blows. Following this ordeal Paul and Silas are then put in a prison with a prison, essentially: the inner prison.

For speaking up for what is right and true (vv.16-18) Paul and Silas now found themselves in the most uncomfortable and painful of situations due to the zealousness of a society that vehemently held itself up as supreme. There was no fair trial. There was no investigation. There was no ‘innocent until proven guilty’. A beating and maximum security prison (without all the modern facilities we would expect) were rashly handed down because they are disturbing our city…[advocating]…what are not lawful for us as Romans to accept or practice. 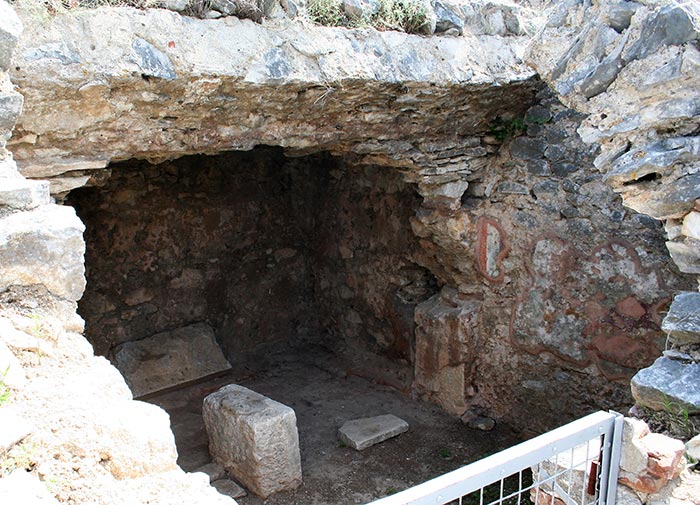 Perhaps where you live allows and affords you freedom of speech and expression. That was certainly not the case for Paul and Silas. How grateful we are that they persevered in the face of such persecution. How thankful we are that their message prevailed even in prison, and we have the accounts of those personally involved to read today.

Spare a thought and a prayer today for those who, two thousand years later, are still facing the same level of arbitrary and capricious consequences for speaking up in the name of Jesus.

Pastor of Saar Fellowship in the Kingdom of Bahrain. Married to Robyn and Dad to our two boys. View more posts